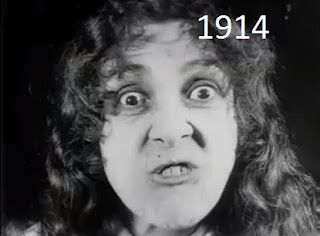 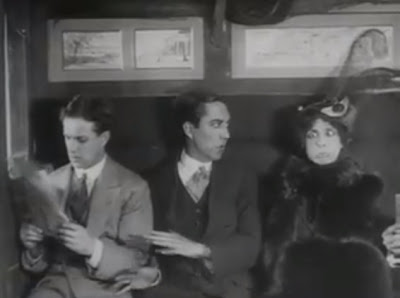 When severe toothache leaves her laid up in bed, an expert gurner is forced to miss a face pulling competition, for which she was surely the favourite. To make matters worse, in her absence the competition was won by her considerably less gifted husband. However, a subsequent contest soon gives her the opportunity to show her worth—or at least it would do if it were not for her inopportune arrest, in this sophisticatedly silly, one-of-a-kind comic short. Writer, director, and star Florence Turner—in the UK for a music hall tour—proves herself wonderful on all counts. 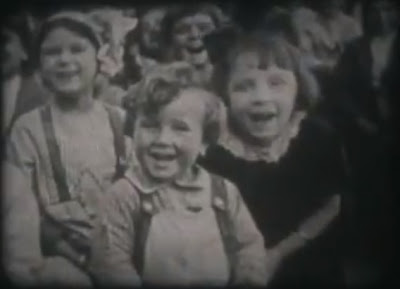 Little Billy's Triumph | Robert Thornby | ★★★★
When Little Billy’s mother gives him a dime to go and buy some ice cream, a couple of bullies steal his money and use it to set up a very profitable Punch and Judy show. However—willing to fight fire with fire—the diminutive wronged party has the last laugh. Fascinating for its moral dubiousness, period detail, and charming performances, Little Billy's Triumph proves a small delight. 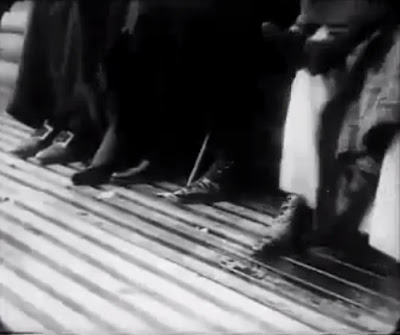 Love Afoot | Marcel Fabre | ★★★★★
Following a chance encounter in the street, a man attempts to woo a woman by slipping a note into her shoe as he flirtatiously buffs it. However, when her husband discovers said love letter, he flies into a rage and challenges the man to a duel, in Fabre’s ambitious proto-Futurist short. With its protagonists shot only from the waist down, the film’s familiar plot is given an ingenious twist, which seductively challenges our notions of narrative and form.