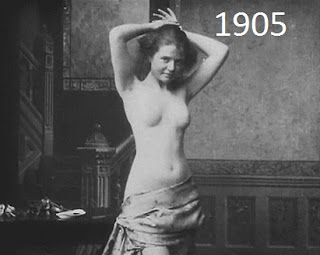 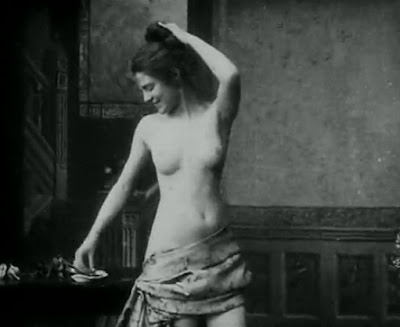 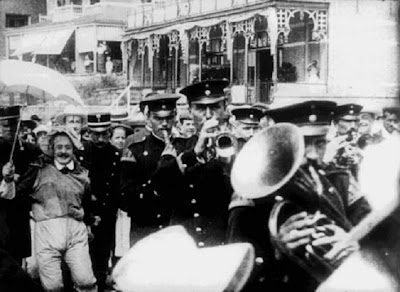 Caught out by the incoming tide, a French gentleman paddles back to shore without his trousers. However, shocked by his impropriety, half of the residents and holidaymakers of Zandvoort give chase to the unfortunate soul and, upon arrest, throw an impromptu parade in celebration of the fact, in this lively, anarchic Dutch comedy. 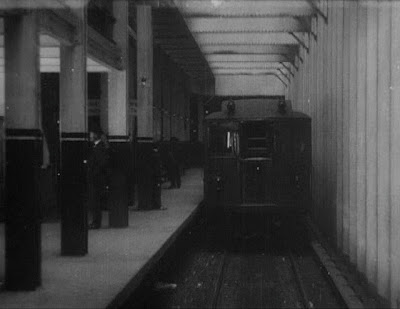 Following a second engine from 14th Street to 42nd Street, New York, a train-mounted camera travels through the Interborough Subway, beautifully capturing the life and machinery that populates and patronises it in the process. 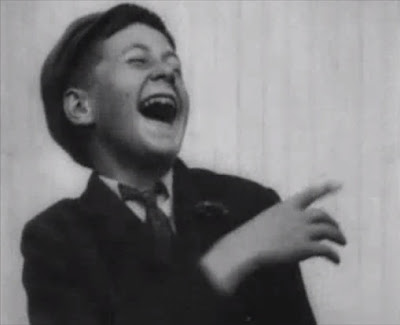 With a series of practical jokes, a prosperous corner shop’s mischievous new errand boy enrages half of the adult population of Hove, leading all and sundry to give chase to the cheeky young whippersnapper, in Williamson’s hilarious, expertly constructed slapstick short.