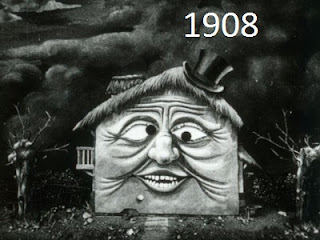 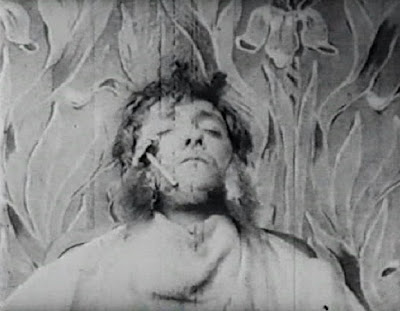 A couple checks into a fully automated hotel, in which—as if by magic, powered by the unseen forces of electricity—all their needs are met. Unpacking and undressing, shaving and primping, all are met with consummate ease. That is, until a drunken buffoon flips a wrong switch or two, sending their room into chaos, in this exquisitely crafted trick film. 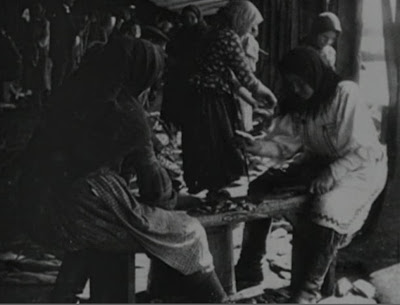 The Fish Processing Factory at Astrakhan | Anon | ★★★★
This fascinating, beautifully crafted Pathé Brothers short documents the working procedures of a fish processing factory in Astrakhan, Russia. From weighing—through cleaning and gutting—to salting, the film captures the working lives its employees with great compassion and interest. 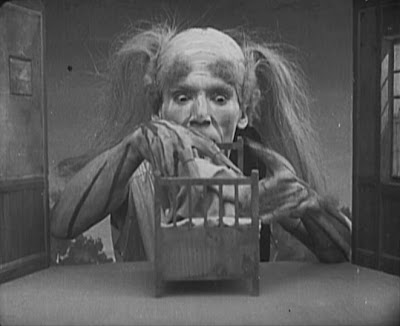 The Haunted House | Segundo de Chomón | ★★★★★
Three weary travellers take shelter in a deserted house, but soon come to regret the fact, when it becomes evident that the place is haunted. Outstanding effects work—presented with wit and imagination—drive this excellent early French horror film.

Rewarded for an act of honesty by a wealthy passer-by, a one-armed beggar is fitted with a new artificial limb. However, with it seemingly having a mind of its own, his new appendage soon starts to get him into trouble, when it takes to pickpocketing, in Blackton’s witty comic fantasy.