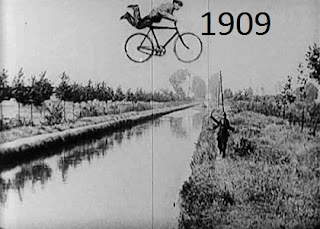 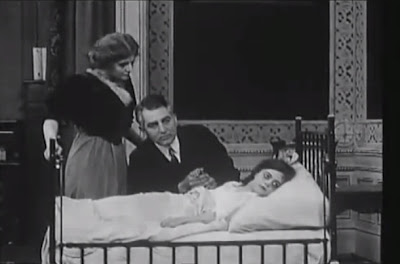 A country doctor’s idyllic way of life suddenly becomes endangered when his young daughter is taken gravely ill. However, when a neighbour’s child becomes similarly afflicted, duty—which he reluctantly follows—calls him away from her bedside. Unsurprisingly, tragedy soon follows, in this tremendously affecting, elegantly crafted Biograph short. 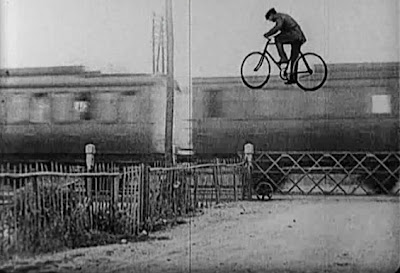 A prolific pickpocket with superhuman gifts for escapology and evasion breaks from police custody and, with extraordinary physical dexterity, eludes all but one of their subsequent desperate attempts to recapture him. Not that they’d ever be able to hold on to him anyway! de Chomón’s excellent trick film, presented with great wit and style, proves one of the finest of its kind.