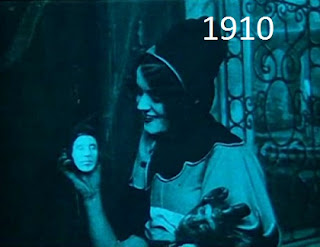 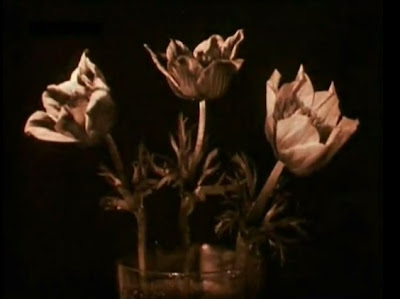 The Birth of a Flower | F. Percy Smith | ★★★★
Employing stunning time-lapse photography, Percy Smith’s ground-breaking film beautifully captures a number of different flowers opening up their petals to the emerging sunlight, doing so against a series of stark black backgrounds for maximum impact. 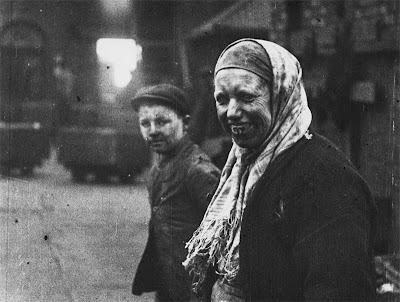 A Day in the Life of a Coal Miner | Anon | ★★★★
Though some of its footage is clearly staged, this fascinating documentary paints an invaluable portrait of pit life in 1910. Structured around the eponymous pitman’s day, the film systematically documents the various stages of the coalmining process, highlighting—quite illuminatingly—the parts played by women and children. 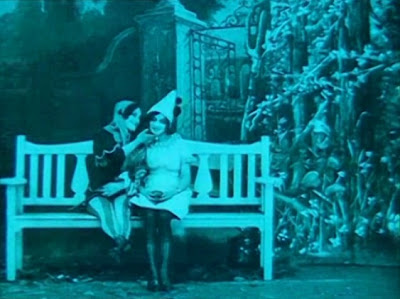 Jesters-Jokes | Anon | ★★★★★
With her magic cigarette, a mischievous jester makes things (both animate and inanimate) dis- and reappear, including a trio of clowns—the affections of the female one of which she soon begins to court, in this irreverently sexy Dutch conjuring film. 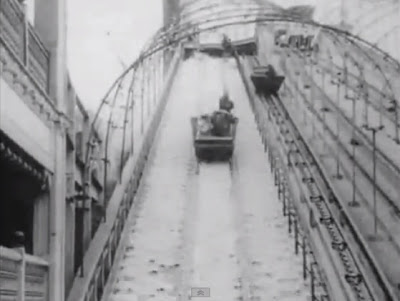